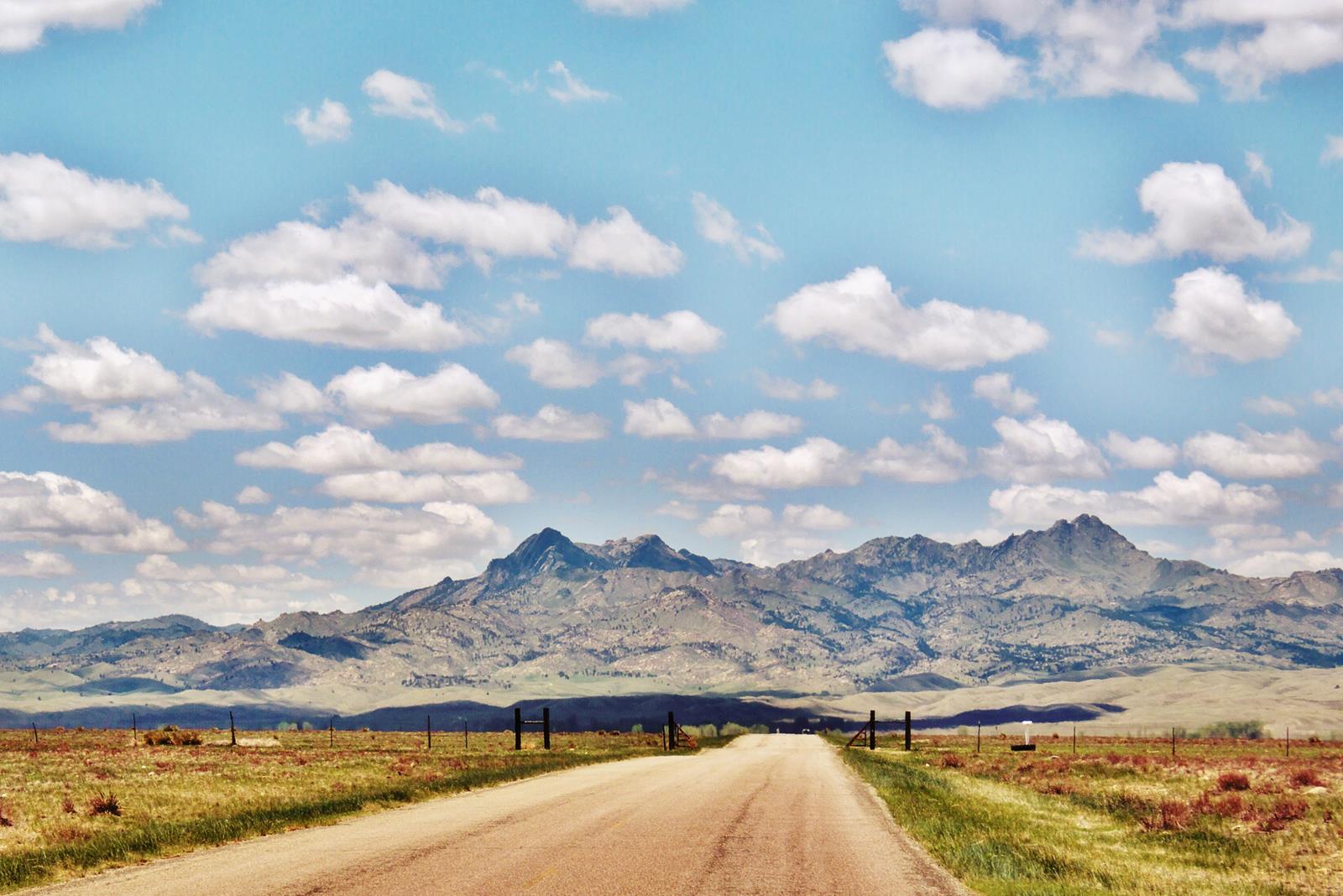 You are here: Home / Bucket List Experiences / Platte County, Wyoming: A place for everyone

Platte County, Wyoming is one of those rare places that has something for everyone. At 2,111 square miles, there are mountains, lakes, towering high-desert spires, forested slopes and a ghost town thrown in for good measure.

Long considered a sport-person’s paradise, it offers the best of Wyoming through its winding nature trails and the recreation opportunities that surround the major reservoirs that sparkle within its boundaries. But it is not just the outdoor opportunities that make this county in Southeastern Wyoming so worth a visit.

This story was created in partnership with the Platte County Chamber of Commerce.

With 11 landmarks officially on the National Register of Historic Places, a trip to Platte County is a trip through some of the most historically important representation of early American pioneer history.

Made up of the five main communities of Chugwater, Glendo, Guernsey, Hartville and the county seat of Wheatland, Platte County is also a trip to some of the eclectically western towns the United States has to offer. You’ll find vibrant down towns, astounding eateries and cultural opportunities that are embraced in that classic western hospitality.

Platte County could also be called a link-lover’s wonderland. Two outstanding public courses are located in Wheatland and Guernsey, and offer a challenge to even the most skilled golfer. 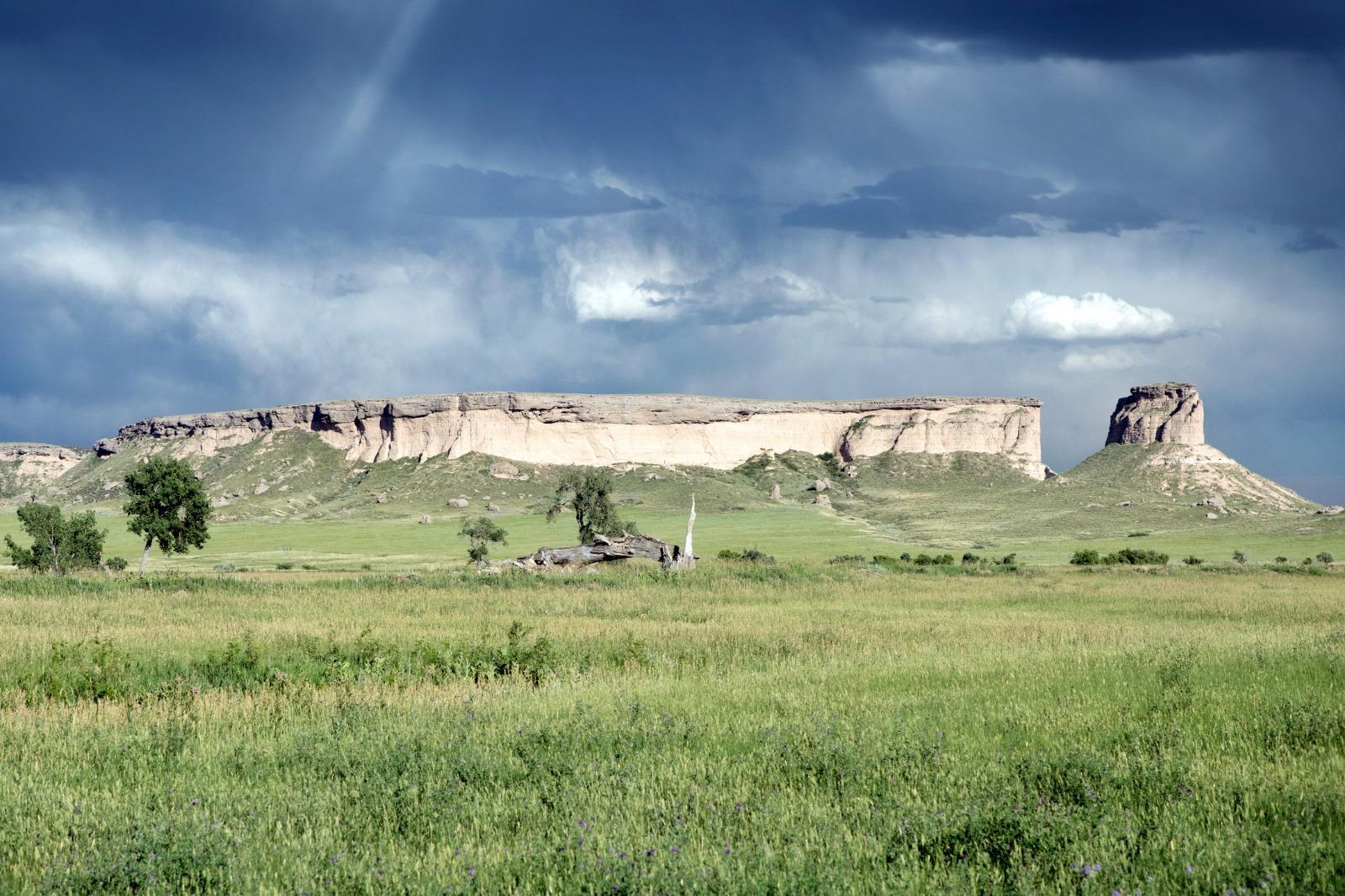 One thing you can’t miss on your visit to Platte County is the fascinating Fort Laramie. Founded at the juncture of the Laramie and North Platte Rivers in 1834, Fort Laramie became one of the most important military outposts during the western expansion of the United States. The former post exists now as a nationally-registered historical site, and from Memorial Day to Labor Day it is open to the public to help re-create what life was like for the multitude of pioneers as they crossed what was then a vast, trackless wilderness. 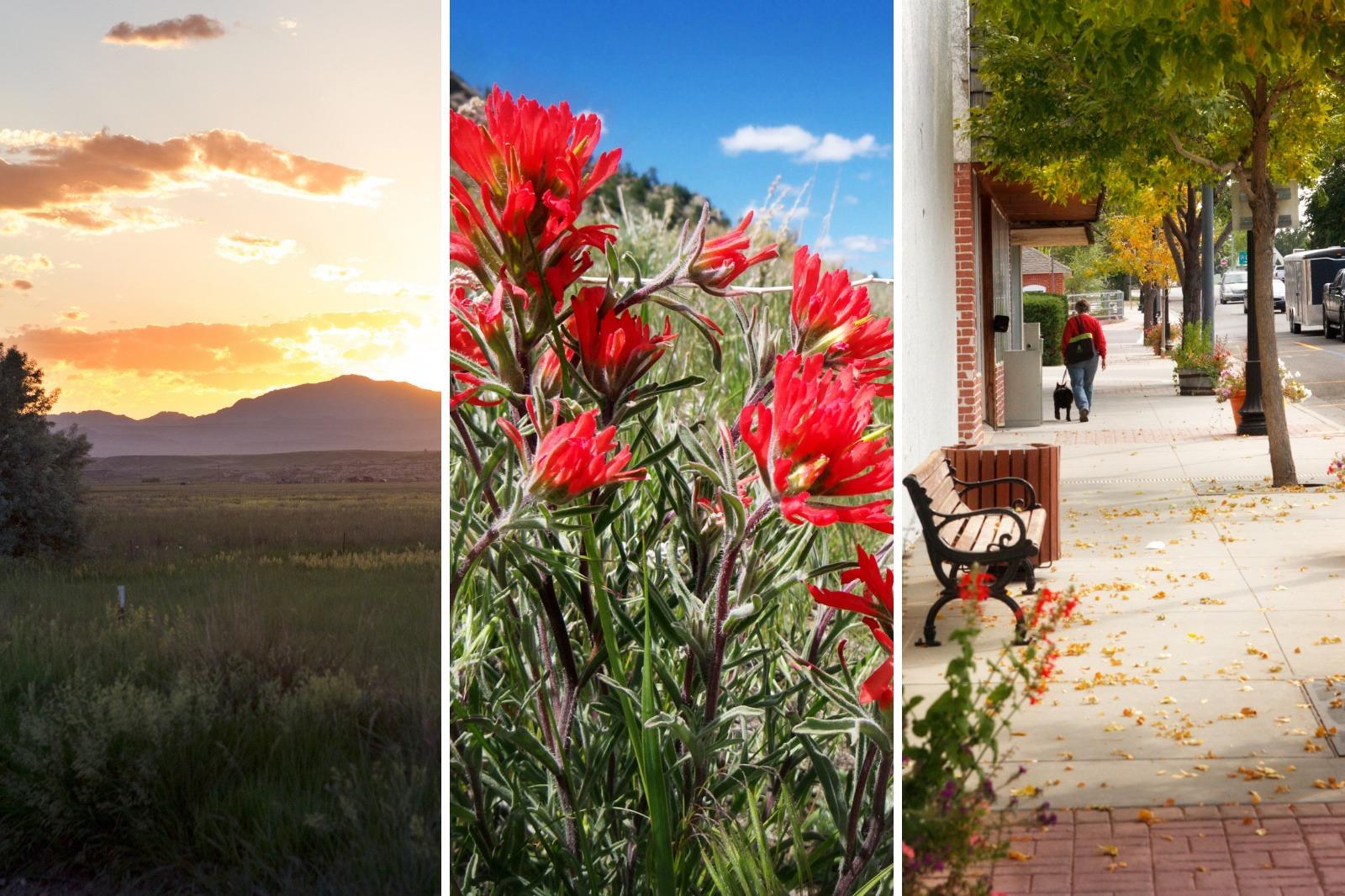 Wheatland is the largest town in Platte County, and makes a great base for exploring all there is to do in the area. It is home to a number of great museums and parks and has all that Western nightlife you are searching for after all the exercise you are going to get paddling, hiking and biking the endless trails of Glendo and Guernsey State Parks and Reservoirs. One not-to-be missed museum, however, is the Laramie Peak Museum. It is a great museum with all the history of the area and the importance which Laramie Peak, a major landmark on the westward migration trails, has to the area. 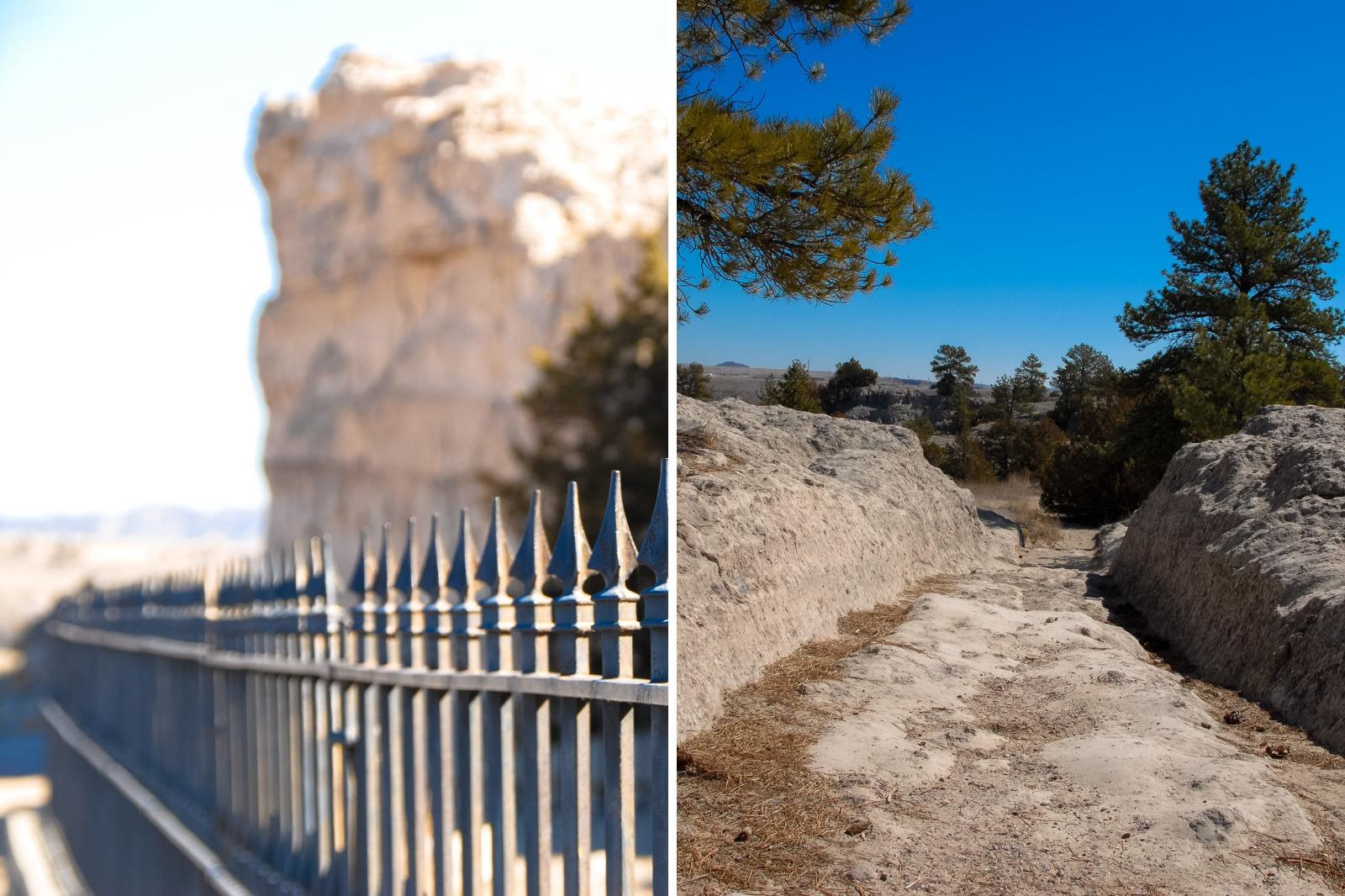 Guernsey is located between the North Platte River and the Haystack Mountains. There is an endless supply of things to do here, from Guernsey State Park and Reservoir to the multitude of hiking and biking trails in the Haystack Area. In the summer months visitors can grab a raft or inner tube and float through the town on the river. But perhaps one of the greatest experiences in Guernsey is the unparalleled glimpse into the past by way of Register Cliff and the Oregon Trail Ruts. Register Cliff, one of the three best-known examples of “desert registers”, was the first night camp of the western-bound emigrants on the Oregon Trail after Fort Laramie. These emigrants would carve the names and dates of their parties before heading out into the unknown wilds. Another can’t miss marker of this era are the Guernsey Ruts, where the constant grinding of steel-rimmed wagon wheels cut deep into the sandstone ridge. 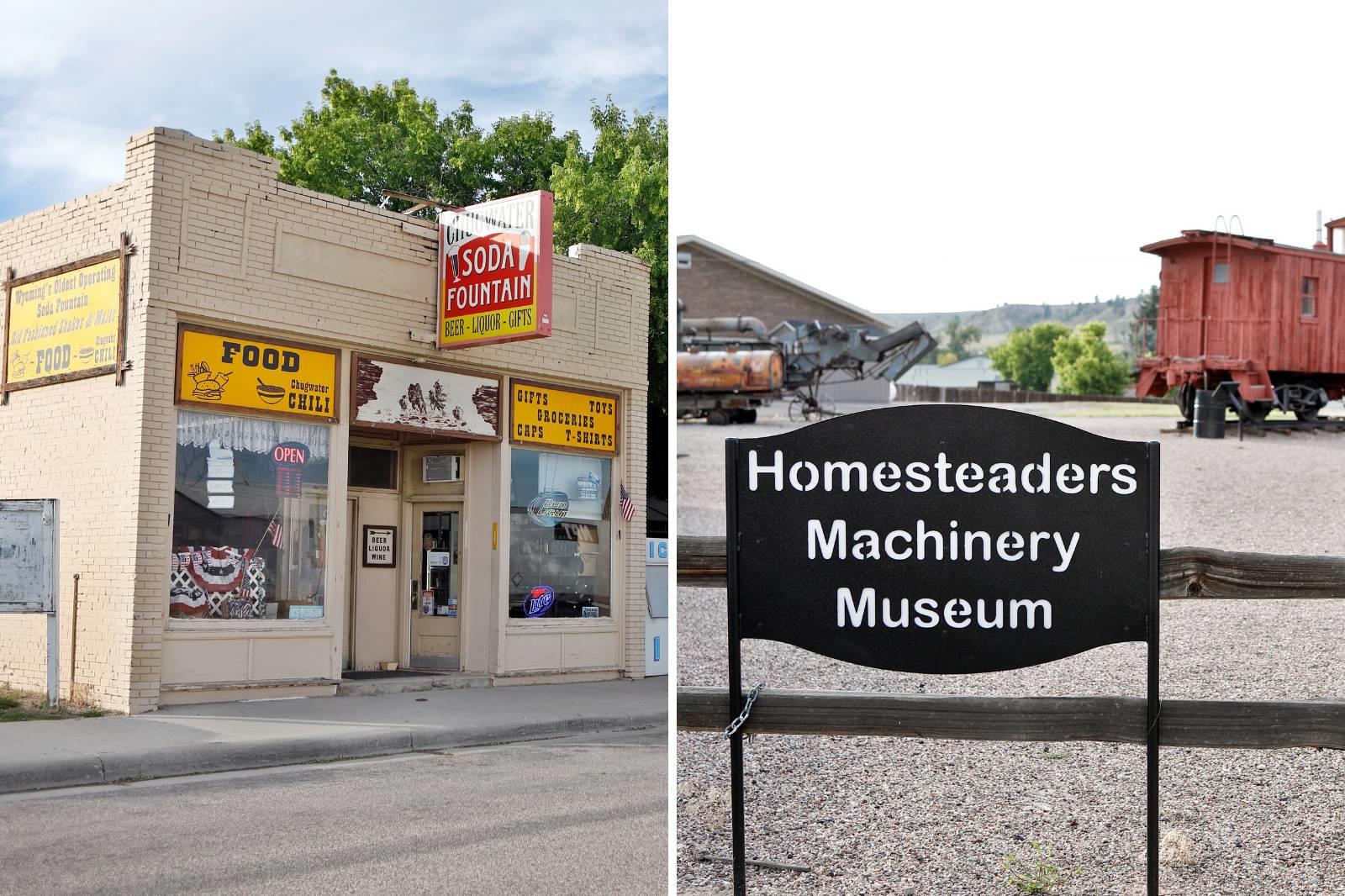 Chugwater is as interesting of a place as the name suggests. With a population just shy of 210, the town was home to the Swan Land and Cattle Company. During the time of cattle barons in the West, the Swan Land and Cattle Company was the Empire. At its height in the early 1880’s, Swan Land and Cattle Co. controlled over one million acres in eastern Wyoming and western Nebraska and ran over 110,000 head of cattle. Throughout its years of operation, Swan Land and Cattle Co. played a key role in many legendary episodes of the Wild West including the famous Johnson County War and the life of Tom Horn, the gunman who became the last person to be hung in the state of Wyoming. The remaining buildings were placed on the National Register of Historic Places in 1964. After your trip into the legends of the woolly Wyoming West, stop into the Chugwater Soda Fountain and get yourself a treat. The Soda Fountain is Wyoming’s oldest operating soda fountain. 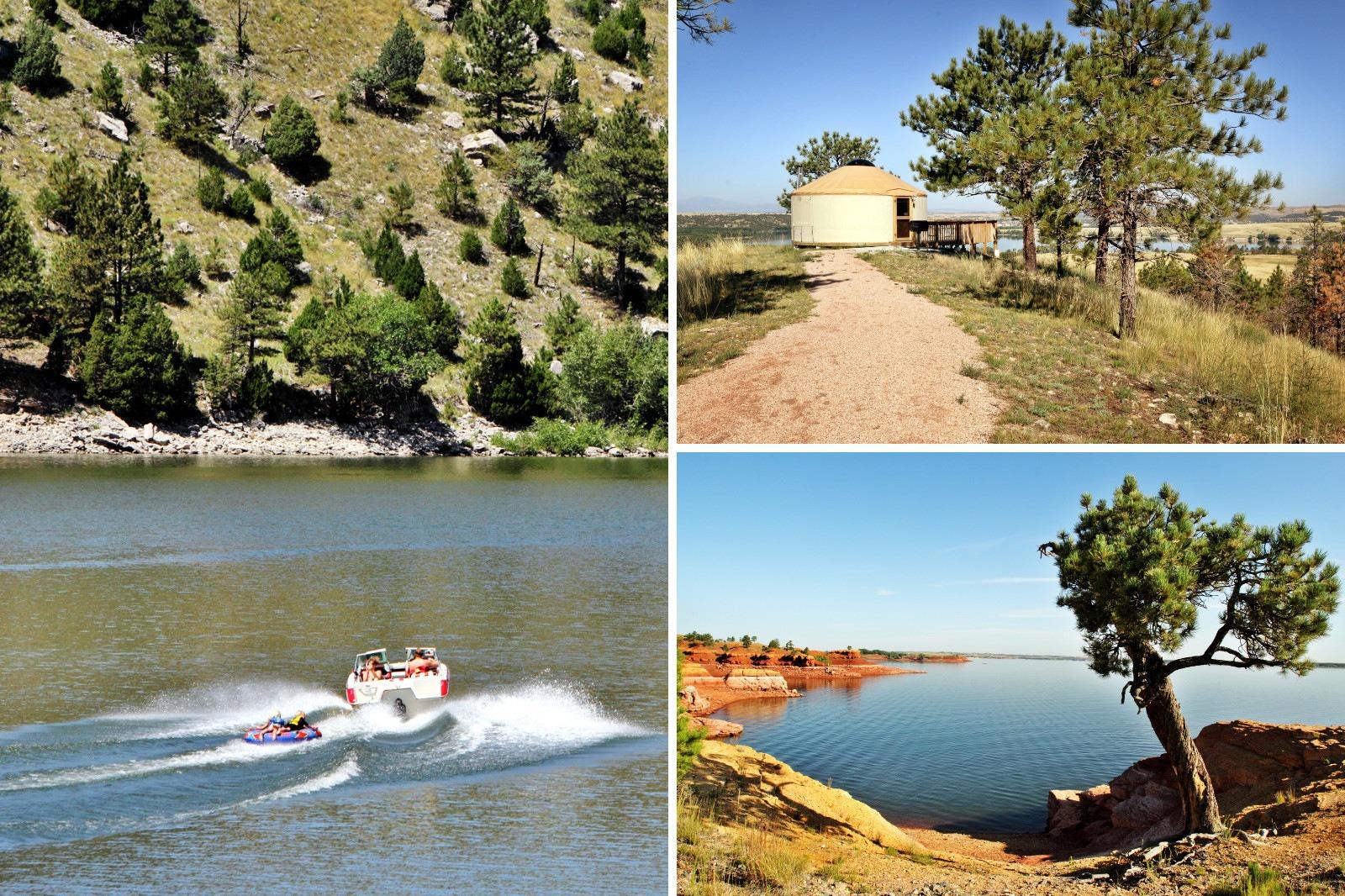 Hartville, population 62, is located just to the east of Guernsey State Park. It has the distinct honor of having the single oldest bar in the State of Wyoming (oldest bar back, that is). The Miners and Stockman’s Steakhouse and Spirits is a great experience, not only for the amazing steaks, but the bar keeps its history alive with a décor that will transport you back to the days of the thirsty, dust-covered cowboys coming in from the trail for a whistle-wetter.  It’s a great way to end your day after spending it exploring the waters and shores of the Glendo Reservoir. 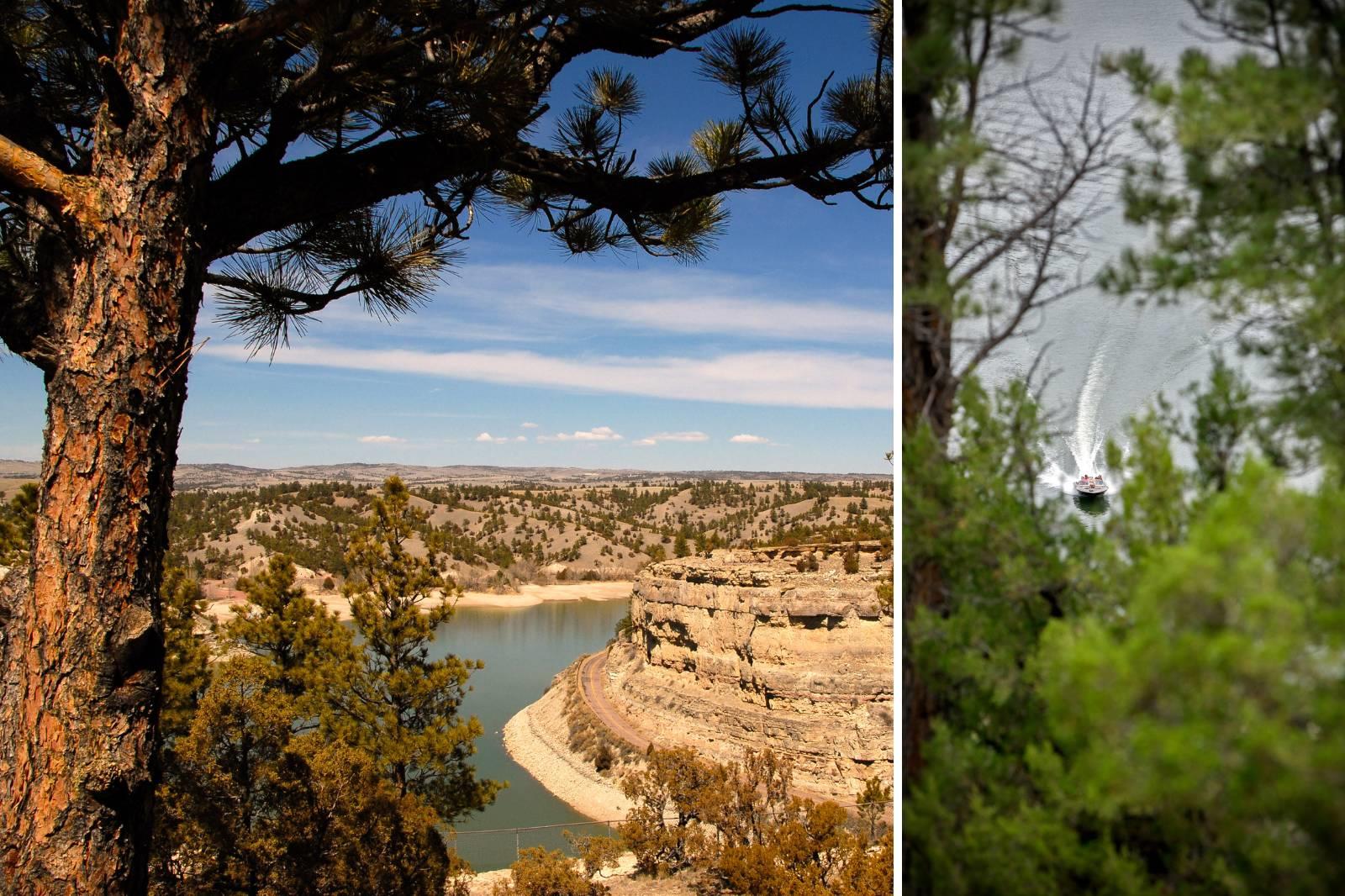 Glendo sits right on the shores of the Glendo Reservoir and is the Gateway to Glendo State Park. The park offers 45 miles of mountain bike trails, multiple camping areas totaling more than 500 campsites, plus fishing and other water activities with the reservoir producing several state record-size fish. But more than just the recreation activities the reservoir has to offer, the area is rich in cultural history. Archaeological evidence show the area has been home to numerous First Nation tribes and numerous artifacts, including tepee rings, still exist.

So, plan a trip to Platte County, Wyoming. Hike along the pristine shorelines of Glendo and Guernsey reservoirs, swim in sheltered coves, meander through centuries-old wind scoured sandstone bluffs and forests. Travel through history, travel through some of the best hidden secrets of the Rocky Mountain West. Travel to Platte County. It’s time to get swept away, and let their past become your present. 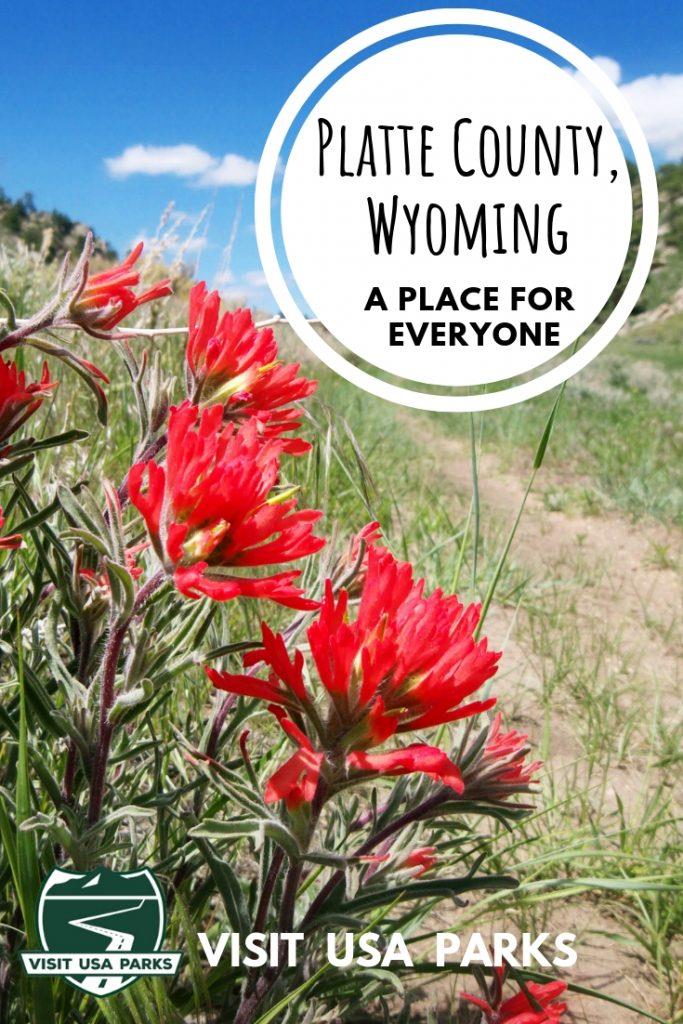