You are here: Home / Untraveled Places / Parker, Arizona: Rugged desert and even a ghost town!

Traveling from Phoenix to the Mojave Desert, I stopped in Parker, Arizona for a few days. This unique gem of a destination is located within the “West Coast” region of Arizona on the Colorado River and isn’t far from larger metropolitan areas like Phoenix (160 miles) and Las Vegas (178 miles). I was delighted by the fascinating attractions around this small town! I  hiked outside in a mountain park, wandered around a ghost town, and spent the afternoon relaxing in the Colorado River. Less than two hours from Joshua Tree National Park, Parker is such a fun place to pass a few days.

This article was created in partnership with the Parker Area Chamber of Commerce, Arizona. All photos by Tobey Schmidt. 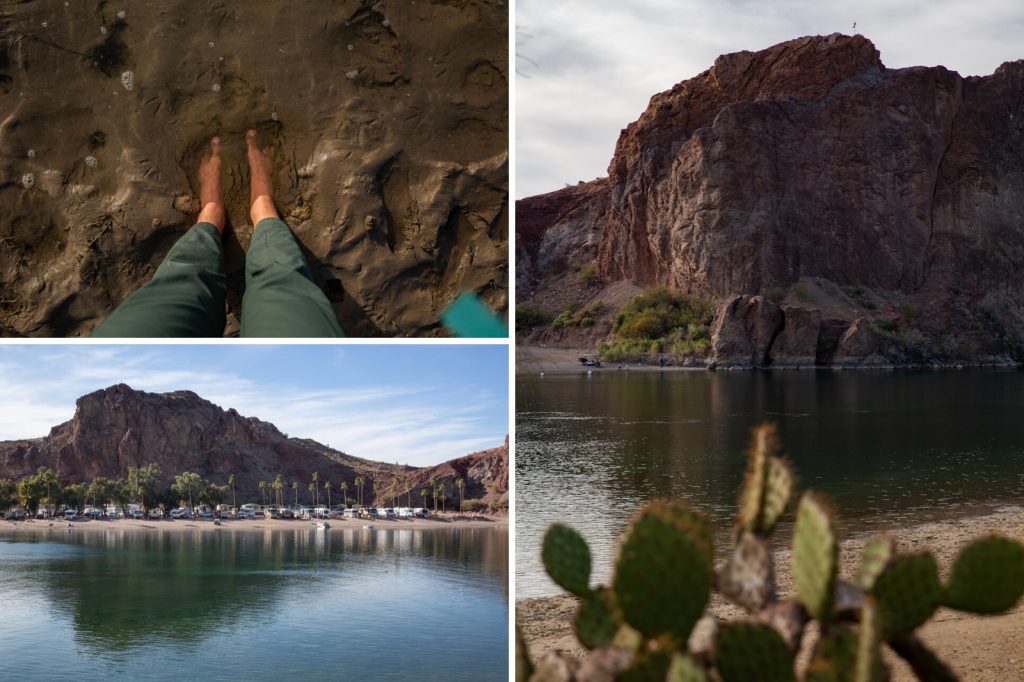 In the Buckskin Mountains 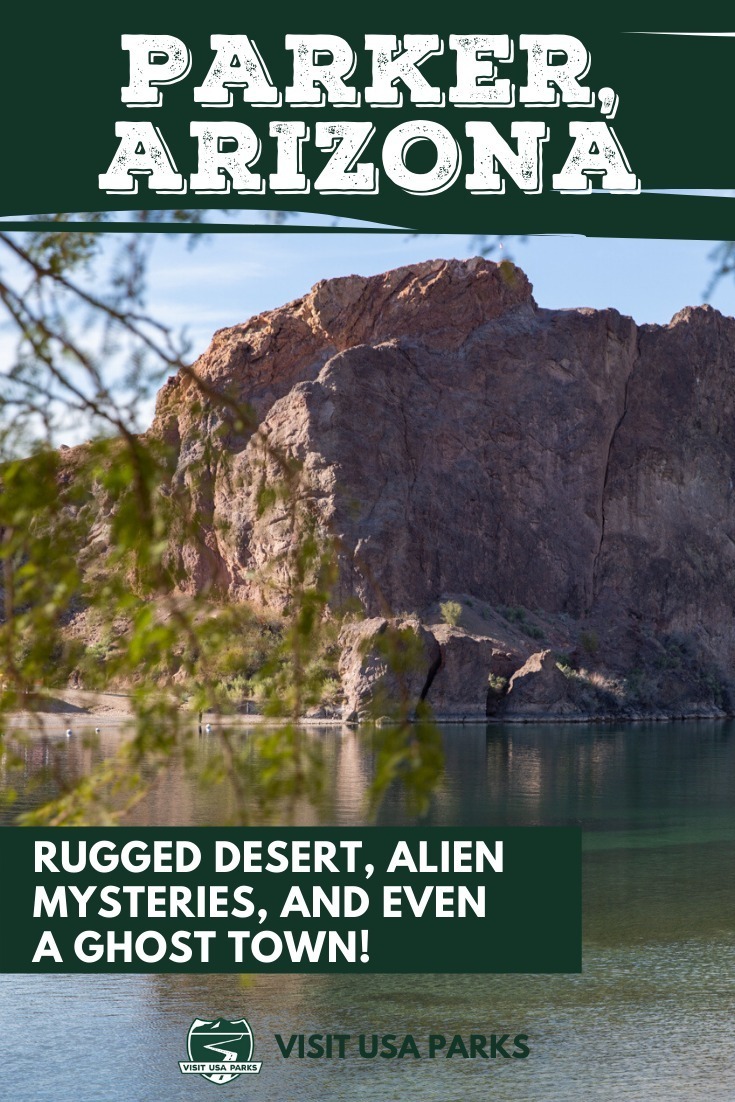 I loved hiking on the trails around Buckskin Mountain State Park. The diverse environment and rugged terrain kept me on my toes! I spotted a coyote during my hike also, reminding me just how wild this place is. Views of the river from above were incredibly rewarding… and pretty darn inviting! After my hike, I scuttled down to the water and jumped in to cool off. Next time, I’d love to wrangle some friends and get out on the water, perhaps a boat rental or even jet skis! The region is also home to two other state parks, River Island and Cattail Cove, both situated on the Colorado River. There are many different events held in Parker that bring people from all over the country. For example: The ADR Another Dam Race brings participants to race 10 miles of the Colorado River in outriggers, kayaks, and paddleboards.  Parker also hosts one of the biggest events of the summer season—the Annual Parker Tube Float.  This event has been a time honored tradition going strong for 43 years. 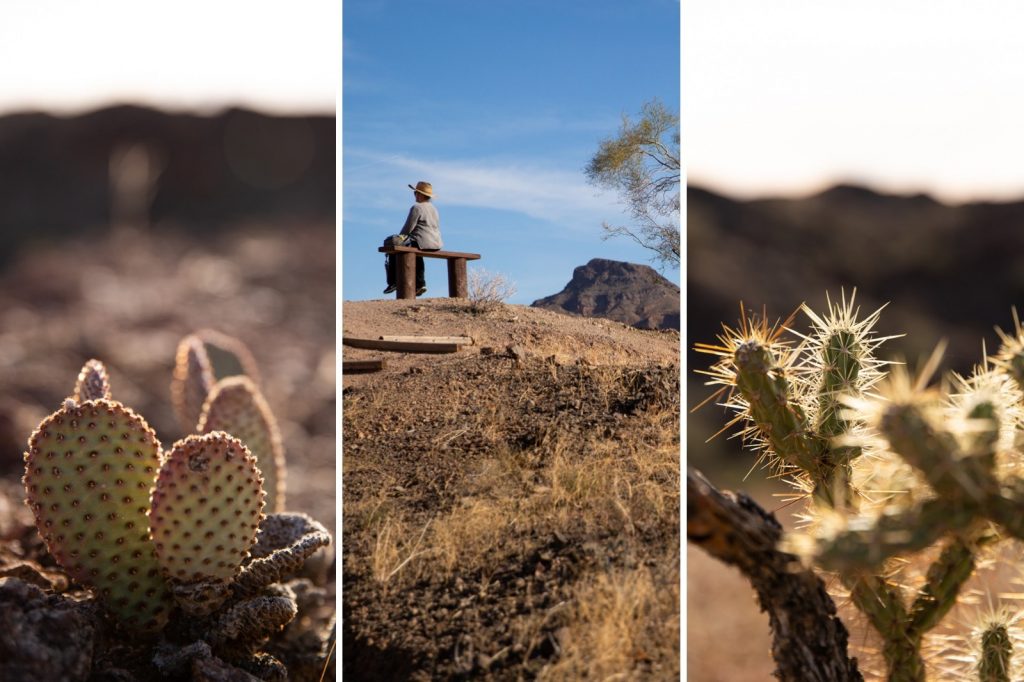 After a full morning at the park, I checked out the wonderfully quirky Nellie E. Saloon Desert Bar. Once a mining camp, the “desert bar” is now a thriving destination for locals and travelers alike. Funky decor such as refrigerator doors for windows completes the vibe of this unique spot, which is constructed entirely out of recycled materials and runs entirely on solar power. Throughout the winter months, the watering hole also hosts live music. Don’t miss a visit to this one-of-a-kind place, which is open weekends from noon to sunset October through April. 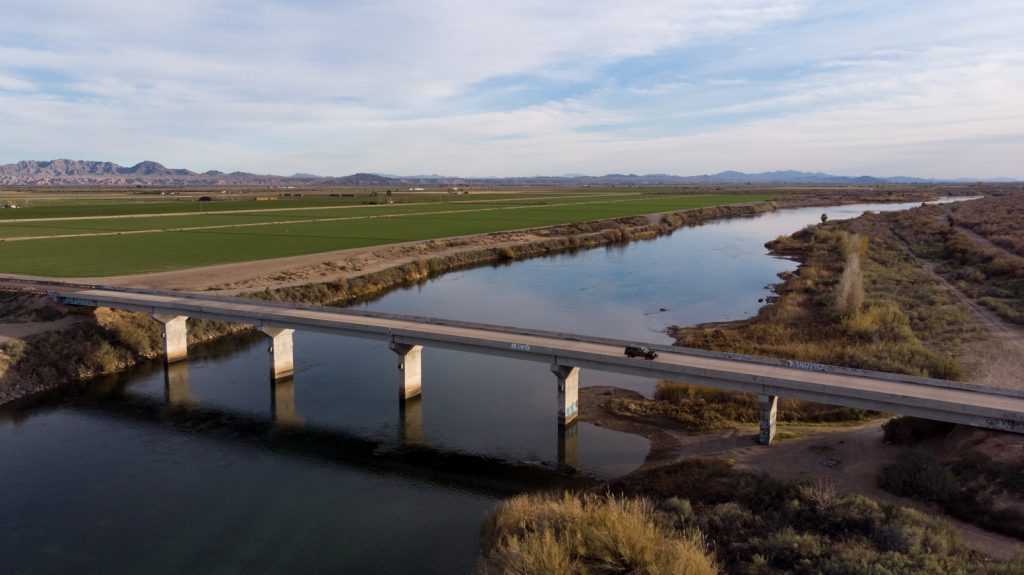 After a nap, I awoke ready for more exploration! About an hour from Parker, I wandered through the historic remnants of Swansea. This ghost town ebbed and flowed during its mining era in the early 1900’s, and was finally abandoned during the Great Depression. The place feels eerie yet fascinating, and was super fun to photograph.

Ten miles east of Parker, off of Shea Road, is an intaglio known as The Snake. Then, just an hour south, near Blythe, California, are others. Intaglios are massive geoglyphs (think petroglyphs, except produced on the earth), consisting of human and animal figures. The largest figure is over 171 feet long, and they’re dated between 450 and 2,000 years old. With an unknown origin story, you’ll have to see this place for yourself. Could it be aliens? Let your imagination run wild! 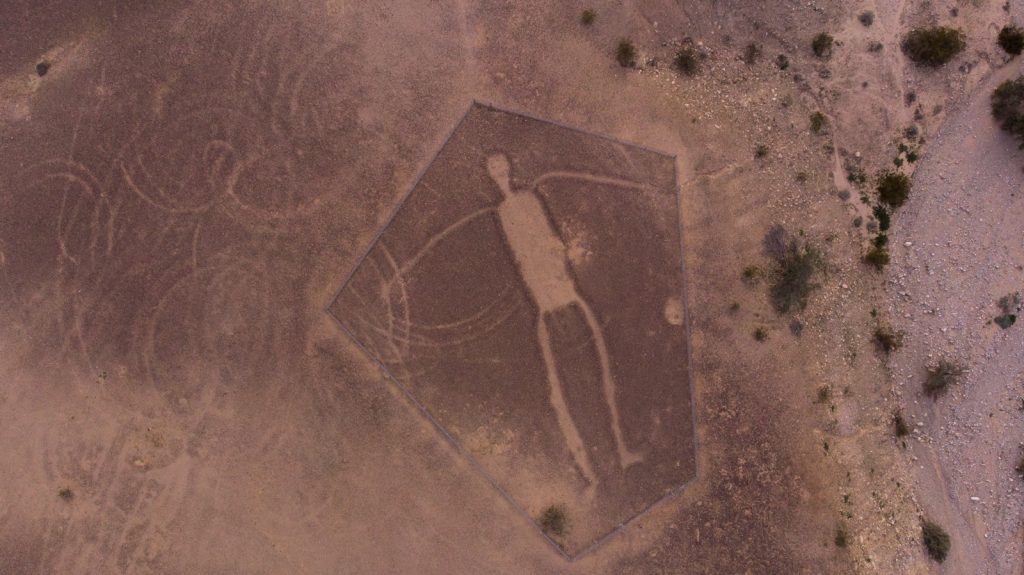 By afternoon, I was walking through the Colorado River Indian Tribes Museum. At the museum, I learned so much about the heritage and culture in the area. A variety of exhibits featured regional artifacts and beautiful artwork, as well as photography that provides a glimpse into tribal history. 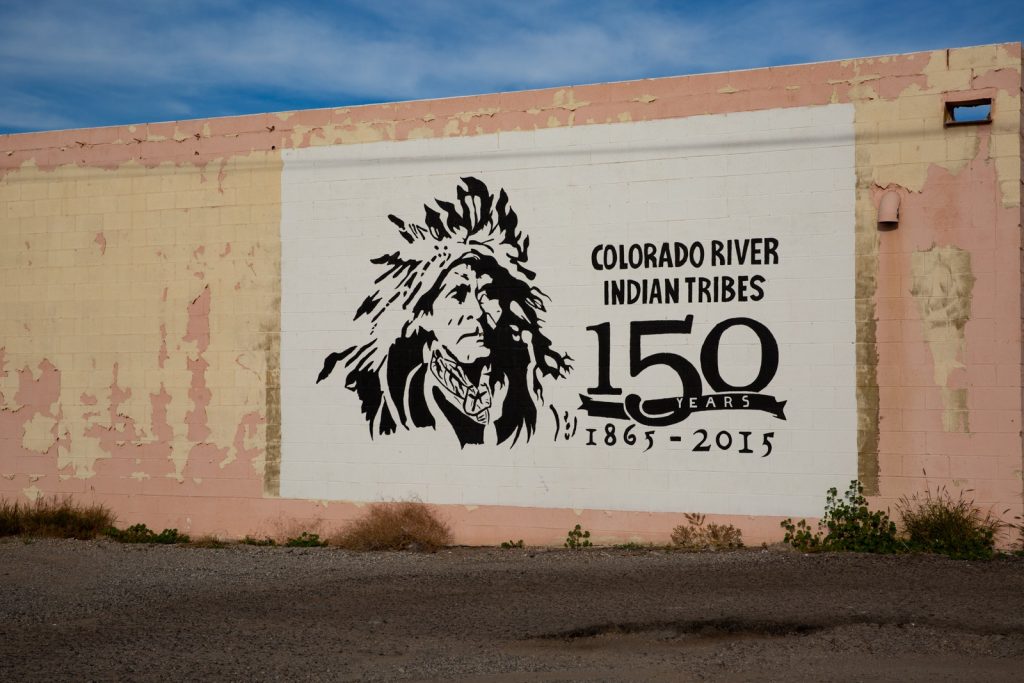