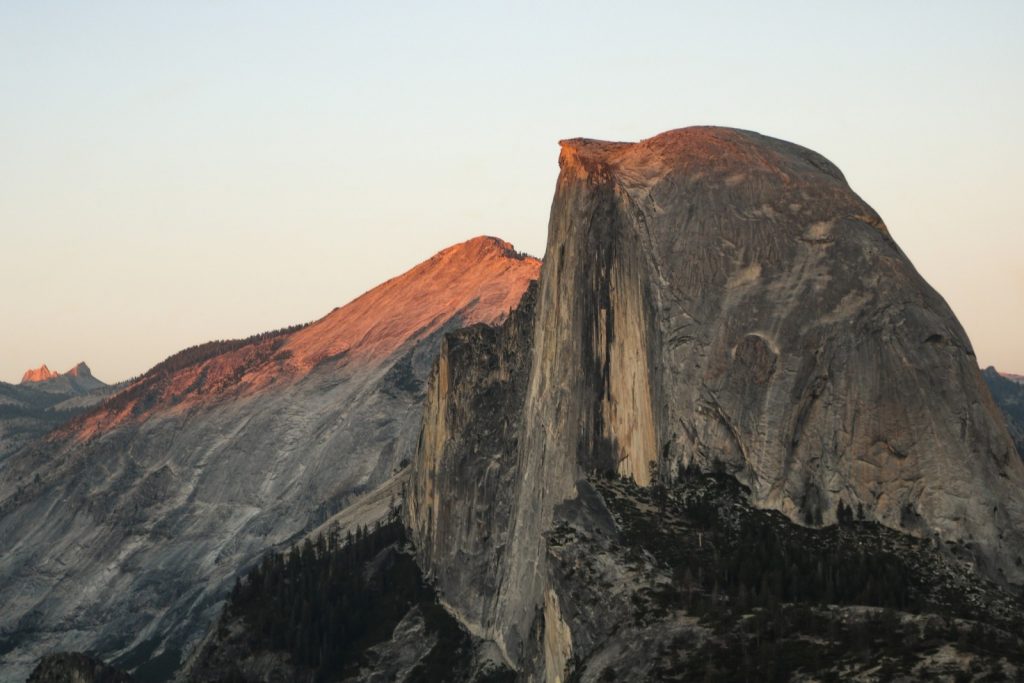 1. How many National Parks are there in total in the United States & Canada?

2. Which national parks are the most interesting and beautiful to visit? 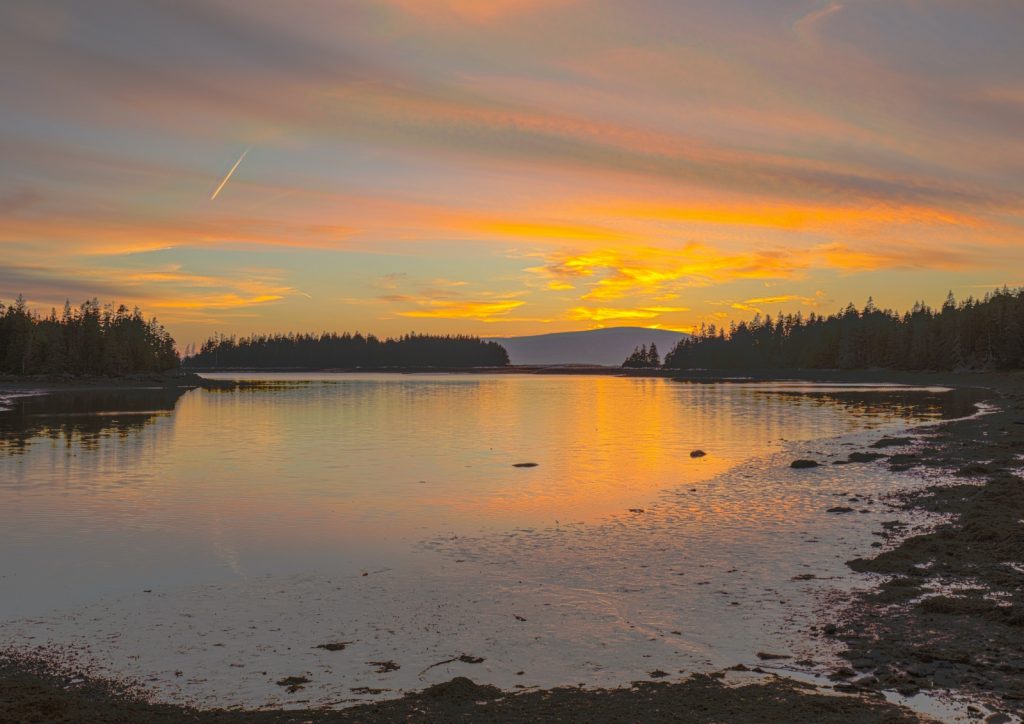 3. Which national parks have the most visitors?

4. In which national parks can I observe/see the most wild animals?

All national parks have wildlife from snakes and birds to larger animals, such as wolves, bears, moose and buffalo. To see the most wildlife we always recommend the National Parks that cover large forest areas such as Theodore Roosevelt National Park, Isle Royale, Rocky Mountain or Alaska’s Denali National Park. Yellowstone National Park in Wyoming is often referred to as the Serengeti of America because of its abundance of wildlife.

5. Are there guided tours available? If so, any themed tours, such as wildlife, scenery, flowers, etc.? 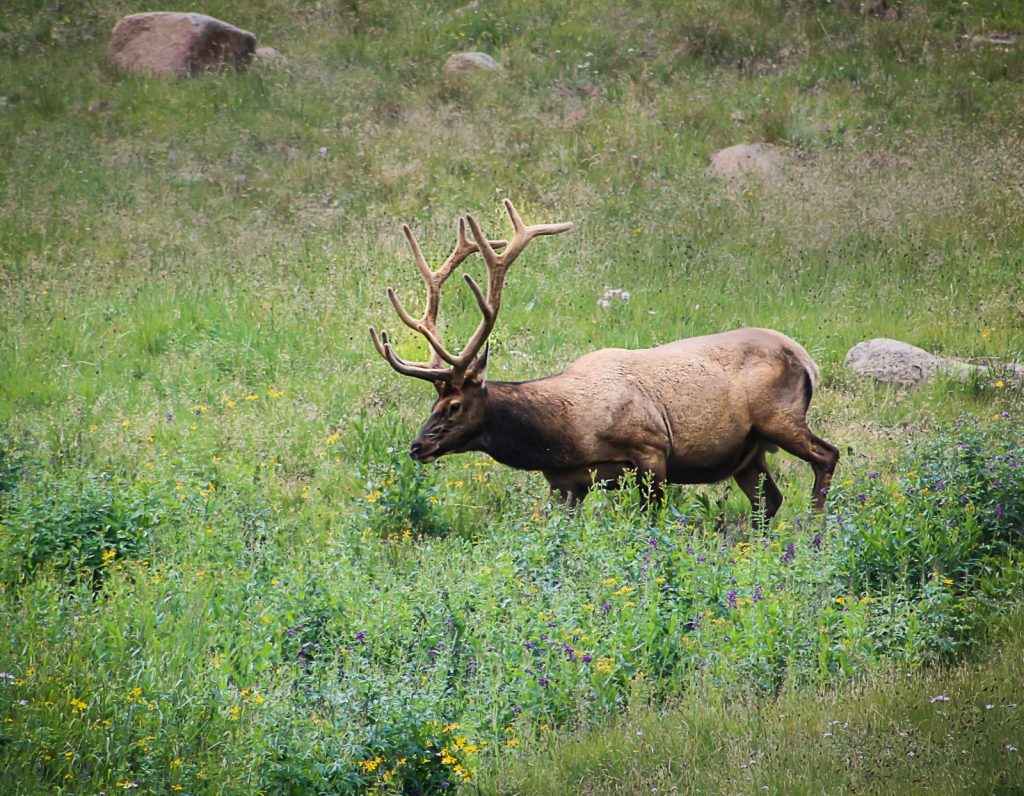 6. How many people come to visit each year?

7. Are there general rules when visiting a national park or does each park has specific ones?

Yes, there are general rules when visiting national parks and you will find this information under the official website. Also, each national park has specific rules that can change seasonally. For example, the rule of making a campfire may depend on drought conditions and the risk of wildfires.

8. Where can I find a map of all parks and specific parks?

We think the best way to see all national parks on a map is to use the Find Your Park website provided by the NPS. Many national parks have the official park map for downloads.

9. How do I make reservations for camping or staying in national parks? 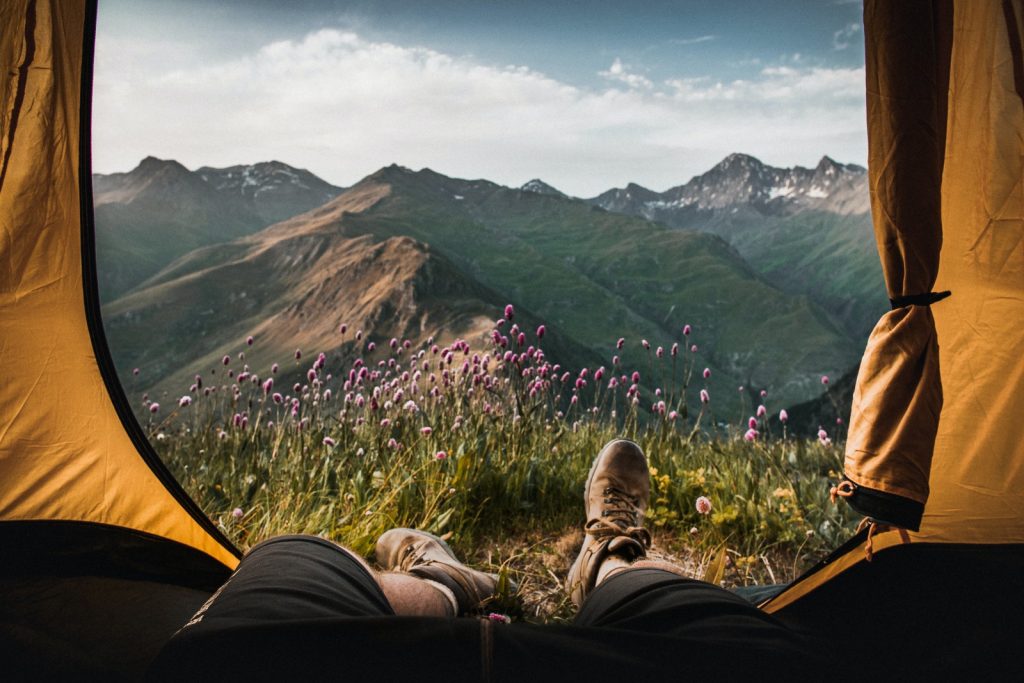 10. Can drive into a national park? If so, do I need to pre-order an entrance ticket?

Most of the national parks in the United States are accessible by car, RV or bus. You can always enter a park and pay the individual fee at the park entrance. The fees vary between $20-$40 per vehicle and can be valid between 2 – 7 days. If you combine various national parks we recommend you buy the America the Beautiful Pass for $80.

A concession is the official allowance by the National Park Service to have a hotel, gift shop or restaurant doing business inside the park. There are usually only 1-3 companies that have been granted permission to operate the food, lodging, activities inside a national park. All of the concessioners have to meet high environmental and architectural standards to operate inside the park with a minimum impact on the environment.

12. When were the national parks established and why?

The National Park Service was established by Congress and initiated by President Theodore Roosevelt during the year 1916 as an opportunity for the American people to enjoy public lands and provide access to its citizens enjoying a national park for recreational purposes.

13. Who is in charge of the National Parks?

All national parks in the United States are managed and and supervised by the National Park Service, which is a federal agency of the Department of Interior. The park rangers operate as federal law enforcement officers inside a park. They have full authority to protect the people and the nature inside of each national park.

14. What are the rules for campgrounds in national parks?

15. Are national parks open all year round?

This depends on the park. While most national parks are open year-round, there might be some entrances that are closed due to weather or construction. The best way to find out about specific opening hours and road closures is to visit the specific park page on the NPS website. 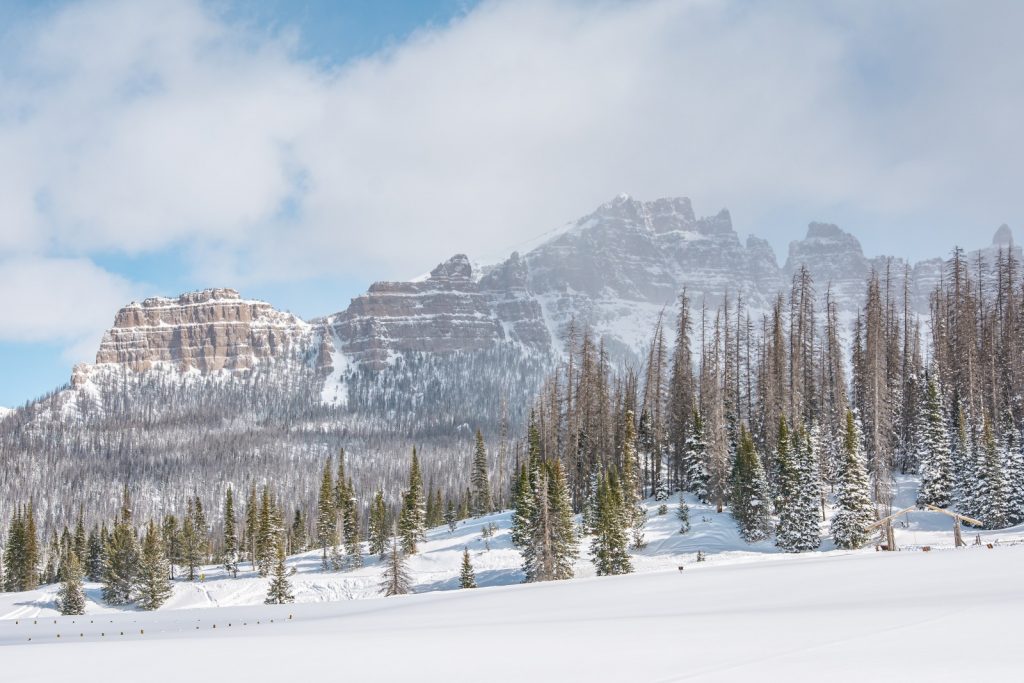 16. What is the best way to explore nature?

The best way is always to spend as much time outside as possible. Less time in the car, means more time exploring. Before entering a national park, we recommend creating a plan highlighting certain hikes and view points. If you are able, we recommend at least a 1-mile hike away from the parking areas to enjoy more silence.

17. How do I best plan my trip to a national park?

There are two ways to plan a national park vacation. You can choose a special tour operator or you can organize it on your own. Both options have valid advantages. You might get a better price on a hotel through a tour operator, however you might not be as flexible as if you would organize your own vacation.
Share440
Pin
Tweet
Share
440 Shares