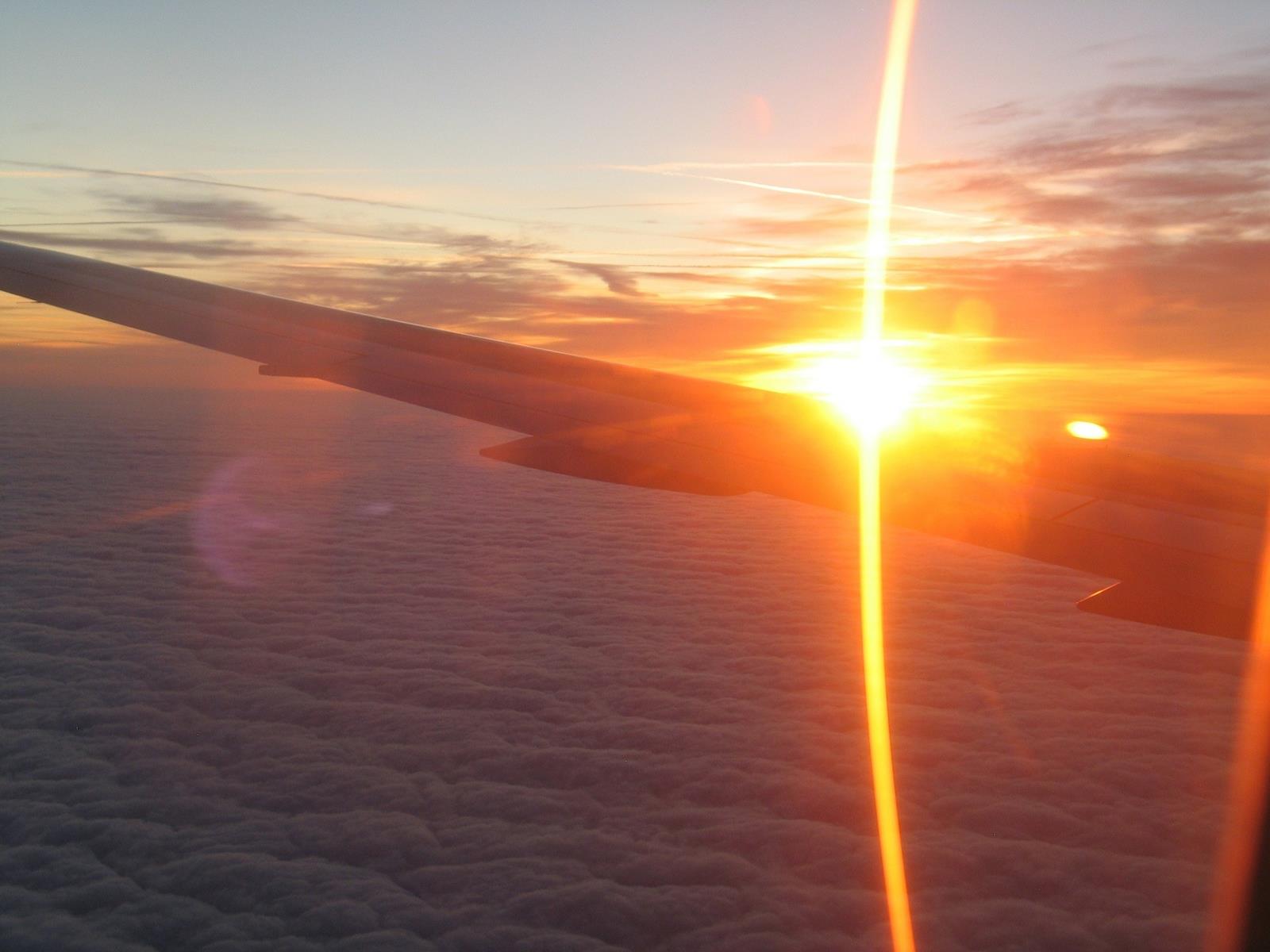 You are here: Home / Travel Tips / National Parks: How Do You Get There?

There is a reason visitors flock to America’s National Parks every year. Unprecedented beauty, untrammeled wilderness and an experience of a lifetime are all reasons that most major National Parks float to the top of every persons bucket list. But in order to experience the majesty of these parks, you first have to get there. The following is a guide to the five biggest International airports nearest to some of America’s most popular National Parks.

In 2017, 24,198,697 passengers flew through Salt Lake City. It is the 25th busiest in North America and 85th worldwide with regards to passenger numbers. There were 327,292 aircraft operations (takeoffs and landings) in 2017, about 900 per day. On an average day at SLC, there are over 343 scheduled nonstop airline departures per day to 93 cities in the United States, Canada, Mexico, and Europe. Salt Lake City International Airport continues to rank high for on-time departures/arrivals and fewest flight cancellations among major US airports. The airport ranked first for on time departures and arrivals.

In 2017, PHX served 43,921,670 passengers, making it the forty-first busiest airport in the world. It handles nearly 1,200 aircraft operations a day and 120,000 passengers. The airport serves as the sixth-largest hub for American Airlines with over 300 daily departures to 95 destinations in 4 countries. American carries nearly 46% of all PHX passengers as of December 2017. The airport also serves as one of the largest operating bases for Southwest Airlines with 188 daily departures to 53 cities across the United States.

SFO is the largest airport in Northern California and the second-busiest in California and on the Western Coast of North America, after Los Angeles International Airport. In 2017, it was the seventh-busiest airport in the United States and the 24th-busiest in the world by passenger count. It is the fifth-largest hub for United Airlines and functions as United’s primary transpacific gateway. It also serves as a secondary hub for Alaska Airlines. It is a major maintenance hub for United Airlines, and houses the Louis A. Turpen Aviation Museum and Library. It has flights to points throughout North America and is a major gateway to Europe and Asia.

With nearly 900 daily flights, American Airlines at DFW is the second largest airline hub in the world and the United States, behind Delta’s Atlanta hub. At 17,207 acres, DFW is larger than the island of Manhattan, and is the second largest airport by land area in the United States, after Denver International Airport. It has its own post office and United States Postal Service city designation (“DFW Airport, TX”), as well as its own police, fire protection and emergency medical services. As of December 2018, DFW Airport has service to 244 destinations, including 62 international and 182 domestic destinations within the U.S. In surpassing 200 destinations, DFW joined a small group of airports worldwide with that distinction.

The airport gained its current name in 1982 and, as of September 2017, it is the second largest hub for American Airlines after Dallas/Fort Worth International Airport, with service to 161 domestic and international destinations. As of 2016 it was the 11th busiest airport in the United States, ranked by passenger traffic and 6th by aircraft movements. It was also the 7th busiest airport in the world ranked by aircraft movements.