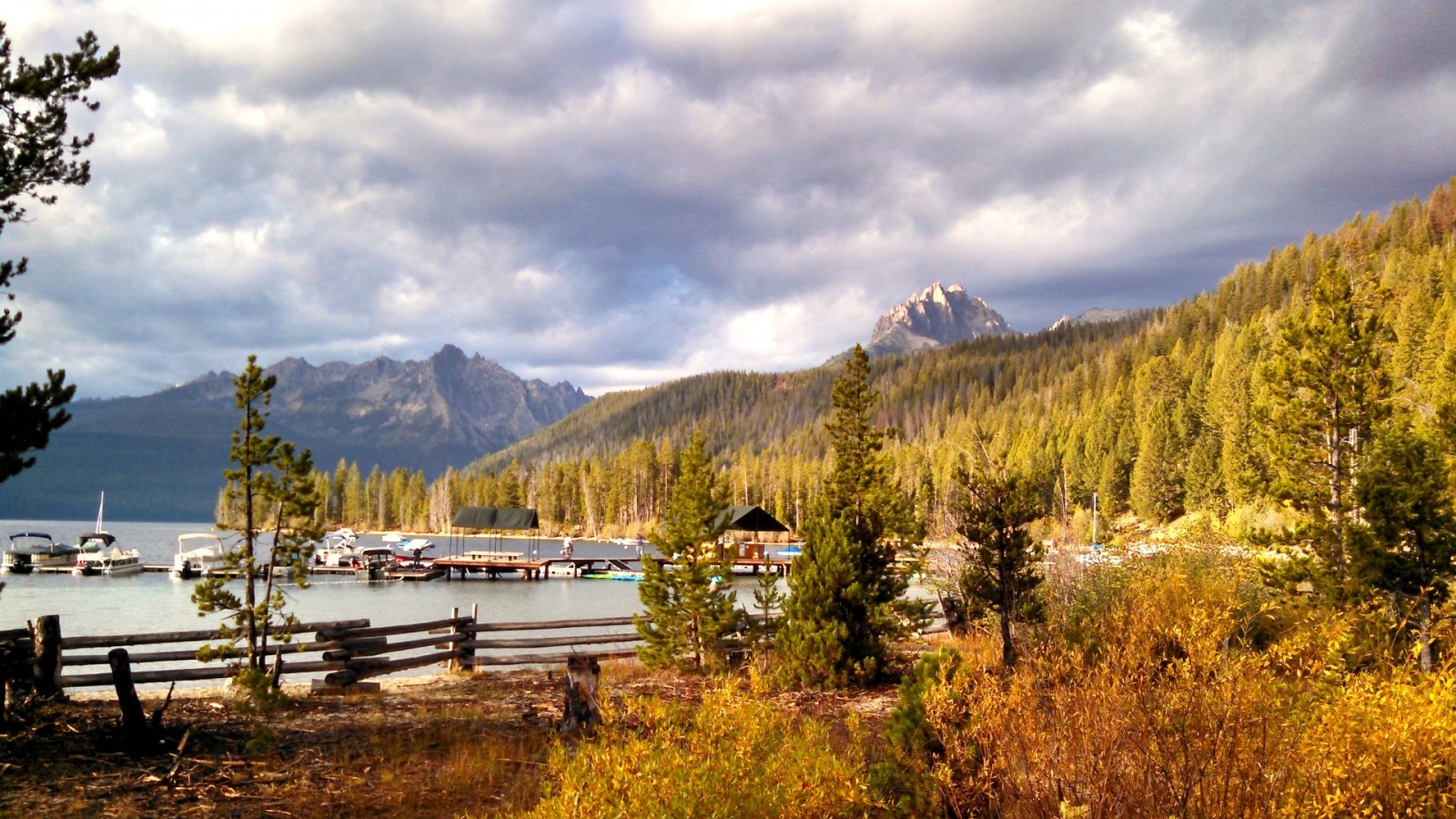 As one reviewer put is, Cumberland Gap National Historical Park  (CGNHP) has “everything the Smokies has minus the crowds.” From the Pinnacle Overlook at CGNHP, you’ll see Cumberland Gap, a pass in the Cumberland Mountains which are a section of the Appalachian Mountains. This scenic overlook offers a view of three different states—Kentucky, Virginia, and Tennessee.

Gap Cave is another really neat area of Cumberland Gap National Historical Park. In addition to its fascinating geology, the cave also has some intriguing history related to the Civil War.

Yosemite National Park is known for its towering granite rock formations (El Capitan, Half Dome, etc.). Another place with some astounding granite formations is the Wind River Mountain Range. The Wind River Range, located in west-central Wyoming, encompasses 2.25 million acres. This vastness makes for incredible opportunities for backpacking, hiking, and climbing. A few notable places in the Wind Rivers are Cirque of the Towers and Squaretop Mountain.

The hundreds of miles of trails in the Wind River Mountains make it relatively easy to find places off the beaten path.

A couple scenic drives and a variety of hiking trails give visitors some stunning views of the canyon. If you’re looking for something a little more adventurous, try exploring the inner canyon.

Located on Navajo tribal lands, Canyon de Chelly National Monument offers incredibly scenic views and rich history and culture. Today, Navajo families still live in the canyons, and the best way to truly experience Canyon de Chelly is to do a tour with a Navajo guide.

The Sawatch Mountain Range in central Colorado is part of the Rocky Mountains. It includes eight of the twenty highest peaks in the Rocky Mountains. This makes the mountain range especially popular with climbers seeking to conquer 14ers. The Sawatch Range can be explored via a number of hiking trails. The Top of the Rockies Byway is another great way to see the area.

Of Utah’s five national parks, Capitol Reef National Park is one of the least visited. It usually sees only about a quarter of the number of annual visitors that Zion National Park does. Capitol Reef has stunning red rock formations that are on full display as you drive through the park. To really connect with the park and its past, visit the Fruita Historic District. In addition to hiking and biking, canyoneering and rock climbing are also becoming popular activities in Capitol Reef.

Red Cliffs National Conservation Area (RCNCA) lies just outside St. George, UT. It’s only about an hour away from Zion National Park. The scenery at RCNCA is similar to some  of the scenery in Zion National Park. As the name indicates, visitors will find beautiful views of red rock cliffs. The area has over 100 miles of trails for hiking, biking, and other activities.

On the north shore of Lake Superior in Minnesota, Tettegouche State Park has scenery that rivals that of a national park. Its rocky shoreline dotted with trees resembles the Atlantic shoreline along Acadia National Park. Three waterfalls and four inland lakes lie within Tettegouche State Park, and those are just a few of the many picturesque places in the area. About 12 miles of the Superior Hiking Trail can also be accessed via this state park.

Olympic National Park’s rainforest landscape is among its most notable features. Tongass National Forest in Alaska is the largest intact temperate rainforest in the world. It’s also the largest national forest in the United States. The diverse landscape in Tongass National Forest includes scenic coastline, snowcapped mountains, waterfalls, glaciers, and ferns and mosses. There’s plenty of hiking, wildlife watching, kayaking, and other things to do in this vast and beautiful area.