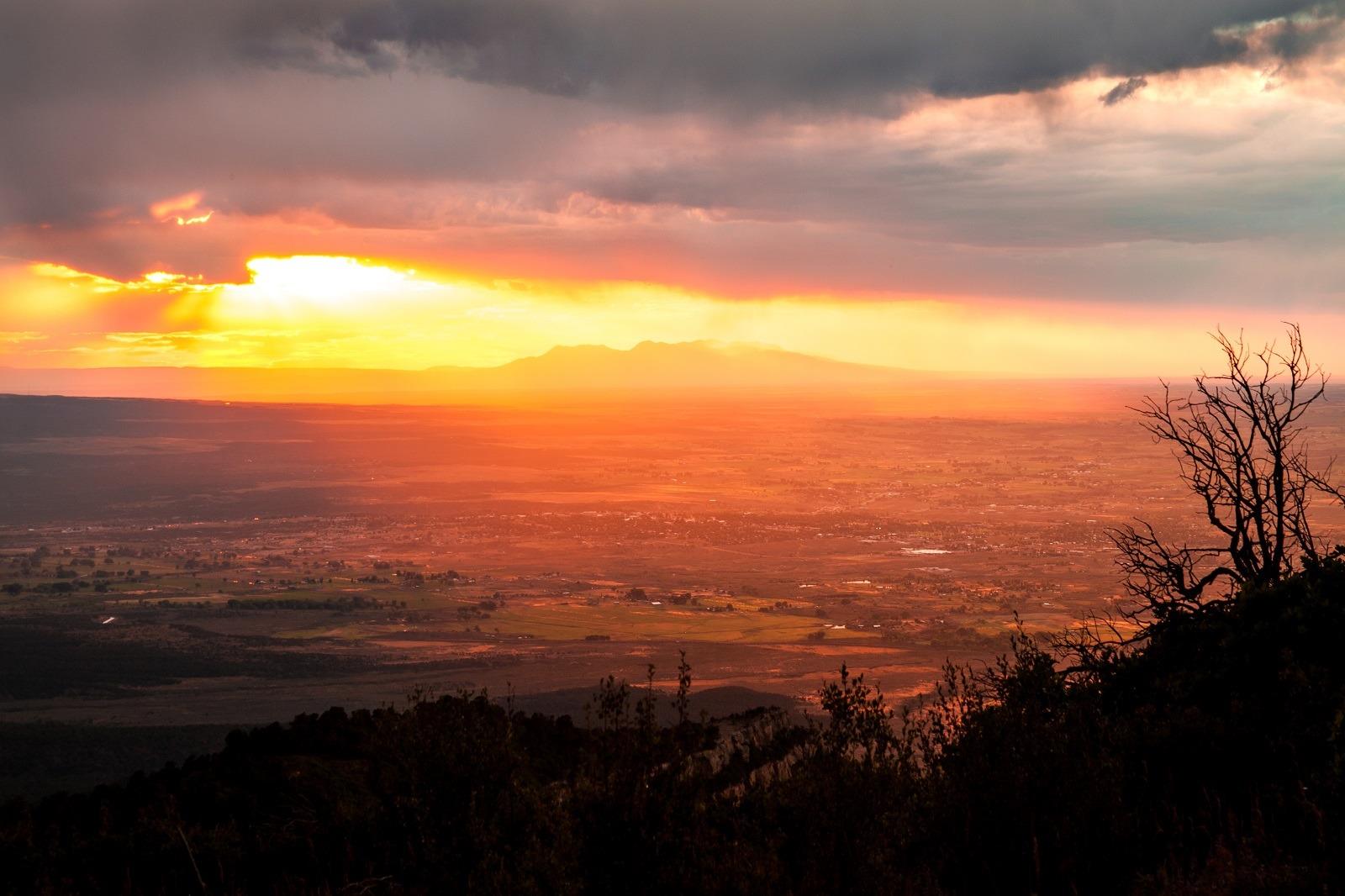 I arrived in Cortez having come from The Great Sand Dunes, near Alamosa. As with my previous trip, storm clouds stalked me as I drove, following me over the mountain ranges dividing the two locations. Eventually I arrived in Cortez, an unsuspecting little town in a phenomenal part of Colorado – and even the US – called Mesa Verde Country. Home to more intrigue than I can list, it home to history dating back more than 800 years, along with an array of quality dining options, drinking options, and what I felt most drawn to – beautiful, unrelenting landscape scenery. 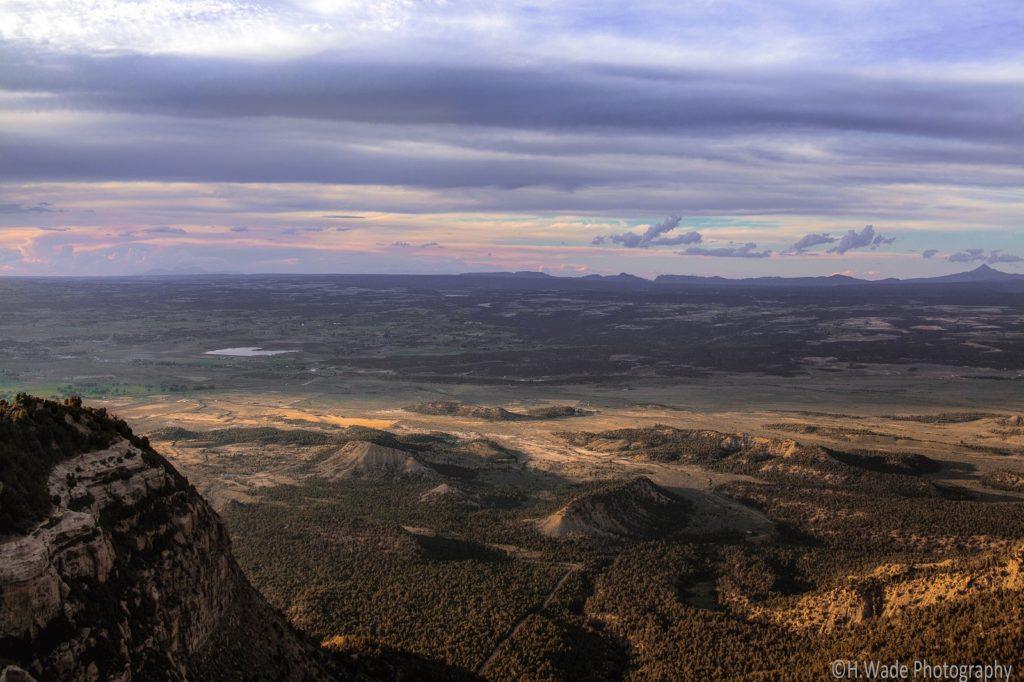 I was greeted on my first day by head of tourism, Kelly Kirkpatrick. We discussed Mesa Verde Country and the things she felt people were drawn to, and the things that people miss. Among many attractions, we talked heavily about the Anasazi Heritage Center – and it’s no wonder. The Anasazi Heritage Center currently preserves over 3.5 million artifacts, all derived from Southwest Colorado. Within the museum you’ll find hands-on activities among the vast quantities of historical insight – for all ages, might I add. Some of the activities include corn grinding, virtual archeology, pull out draws filled with artifacts, and a walk through a recreated Pueblo pithouse. Being just 10 miles north of Cortez, it’s surprising to hear this place is missed. No doubt, Mesa Verde National Park (which is well worth a visit) sucks up most of the tourism in the area. What so many people don’t realize – what I didn’t realize – is this: there’s so much more equally bewildering history to be found all over Mesa Verde Country. Take Hovenweep National Monument, for example. 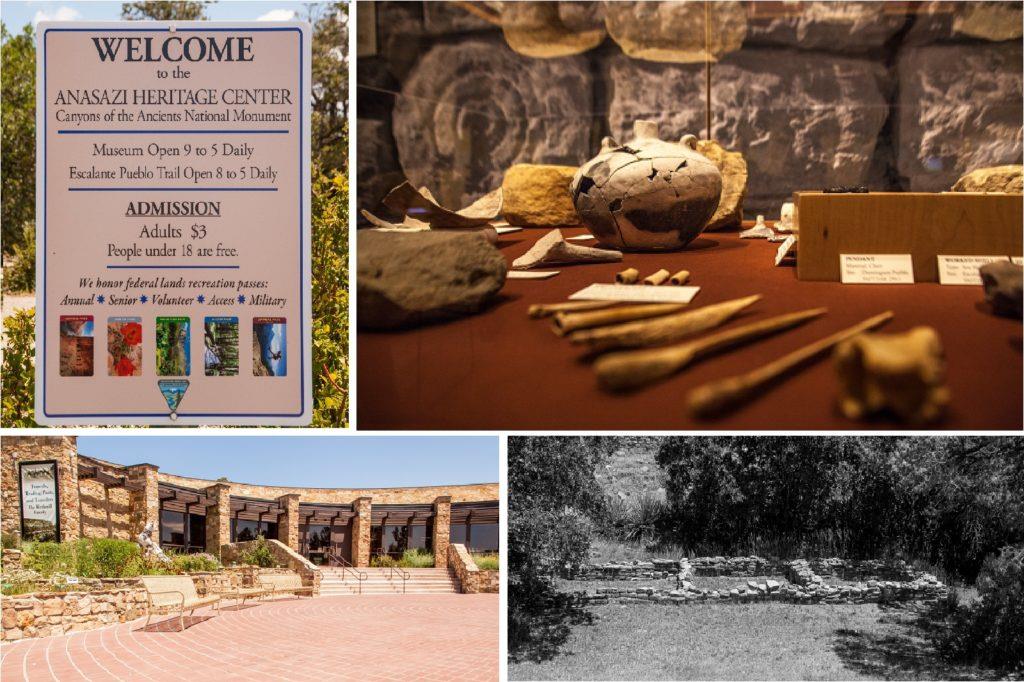 Hovenweep is part of the Canyon of the Ancients, a canyon simply overflowing with history. There is also a podcast offered for download on their website. I recommend this greatly during your visit to Mesa Verde Country. Hovenweep was first sighted back in 1854, but didn’t become a preserved site until much later, in 1923. When you visit Hovenweep, you’ll immediately feel the sense that something was being protected; towers, forts, and general housing stand precariously balanced on boulders and cliff edges, perfectly positioned to watch over their prize – water. Interestingly, pollen levels, which can be used to determine quantities of trees in an area, dramatically reduced 700 years back, and this corresponds with the prompt departure of the site’s inhabitants, suggesting that the Pueblo peoples faced a harsh drought, that eventually forced them to leave. I loved Hovenweep because it felt like a secret, felt like I was discovering it. It was a Monday afternoon and around sunset, and no one could be seen. What should have been bustling with people was quiet, devoid of humankind, as if stumbled upon for the first time – and this was incredible. I have visited Mesa Verde National Park, and I know of its wonders – but now I know there is a near-found rival, just as alluring, just as inspiring. 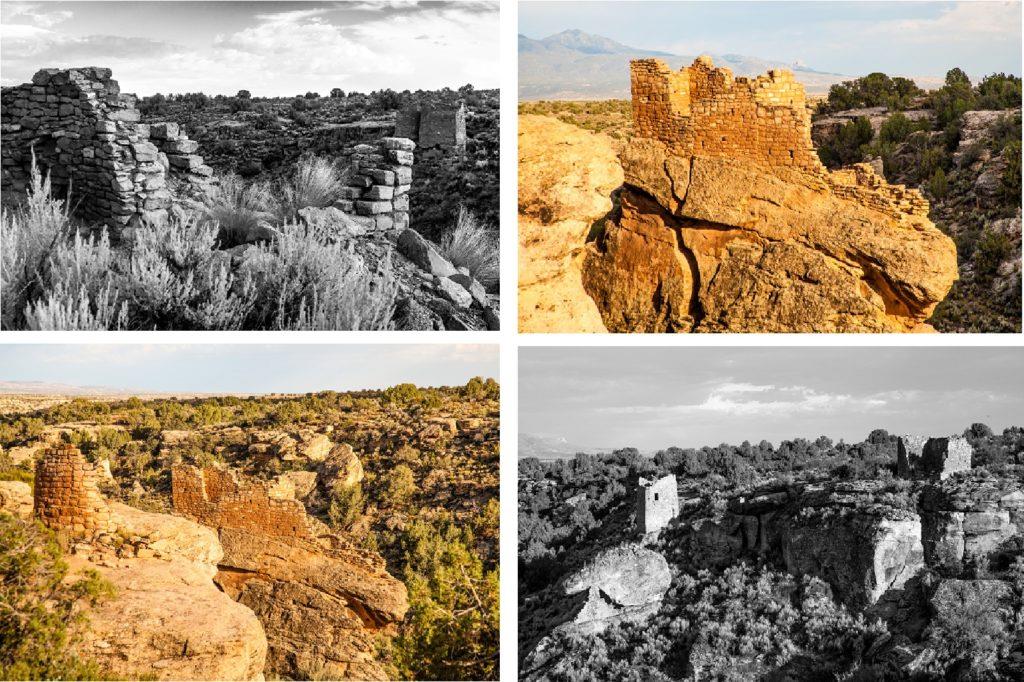 However, of course you should not disregard Mesa Verde for Hovenweep. Both locations speak volumes on the history of Native Americans and should be given full attention wherever possible. Mesa Verde National Park has some unique elements that you won’t find at Hovenweep – or anywhere else for that matter. It boasts of some of the most breathtaking scenery in the US, and there’s no doubt its dig sites are some of the best preserved. It’s the only national park in the US allocated solely to preserve a historical site.

This visit has served to highlight, for me, that Mesa Verde Country represents something unique, something that is so much more than one park. The area seems fundamentally important, not just in Native American history, but humankind’s history. This story has been created in partnership with MESA VERDE COUNTRY, COLORADO.
Share
Pin
Tweet
Share
0 Shares
Previous Post
Next Post