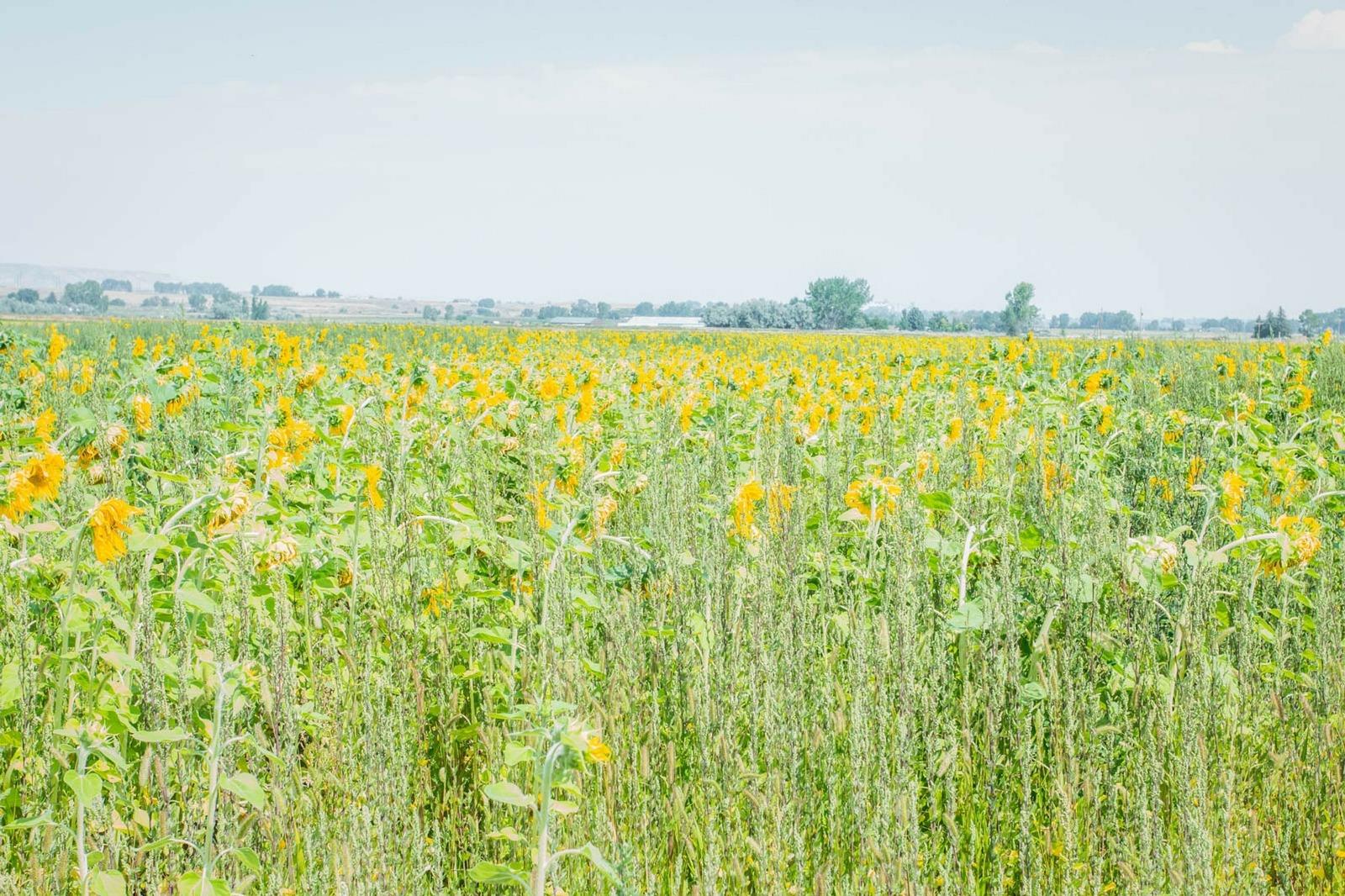 To unravel the backstory of the Heart Mountain Relocation Center, we need to rewind 77 years, to when the events of Pearl Harbor shook the United States. In Europe, Hitler was blitzing Britain’s cities and France was already under Nazi rule. After years of hesitance, the time had come for America to join the fight. The day following Pearl Harbor, America declared war on Japan. They joined a conflict that would eventually claim more than 30 million lives. 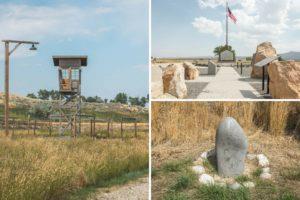 The country had become increasingly paranoid in the weeks following Pearl Harbor. As a result, the American Government decided to step in with Executive Order 9066, in a so-called attempt to thwart Japanese spies. Following its signing, ten isolated camps would pop up across the United States, holding some 120,000 Japanese Americans in substandard, confined housing. The “Heart Mountain Relocation Center” was one of those hidden-away camps. Heart Mountain Relocation Center today The former “internment camp” features a museum providing interpretive insight on the Japanese incarceration during World War II. Located at the northern edge of Wyoming, it’s right next to Yellowstone National Park, and less than two hour’s drive from Billings International Airport. 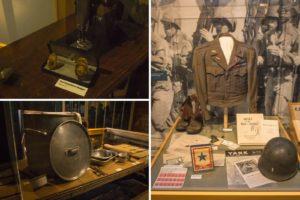 The museum, gallery, and theatre are in the main Heart Mountain Interpretive Center. Next door or within 5 minutes’ walk, you can view a redeveloped barracks and meander around the old camp hospital, guard tower and memorial. I was fortunate enough to enter the barracks (soon to be opened to the public). Inside, the stark nature has been left intentionally bleak, so to reflect the conditions Japanese Americans experienced when they arrived. 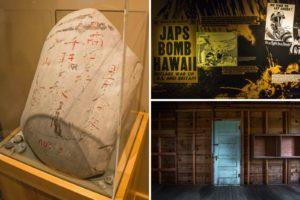 Another notable part of the interpretive center, found within the main building, is the propaganda wall. The wall reveals the mechanics behind the forced removal – masses of provocative, racially charged media, discharged onto the American people by the government. It fed the volatile paranoia at the time and enabled Executive Order 9066 to come about.

The Heart Mountain Interpretive Center has its own curated in-house gallery. Throughout the year, a variety of projects appear on its walls, as the shows rotate. The museum produces many of them, using their archives. Other times, they host creative works from across the US. The shows have come in a variety of forms over the years, from quilt-making and quilt displays to photography shows, as well as shows on specific people – all reflecting the Japanese incarceration. 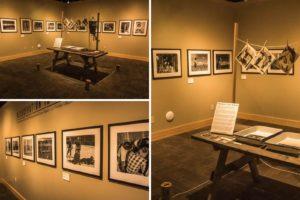 The work of Ansel Adams hung on the gallery walls when I visited, which was a pleasant surprise. Next to Adams’ work, I saw prints by Yoshio Okumoto, a photographer who lived within the Heart Mountain camp. The juxtaposing of his rugged, DIY prints, against the pristine and optimistic artistry of Adams, was striking. The contrast seemed reflective of the disparity in the American people, some 77 years ago.

The Heart Mountain Interpretive Center has big plans for the future. They’re working with people across the United States to bring in more confinement artifacts, research resources, and buildings (yes, actual WWII buildings). Better still, they plan to restore a root cellar, which I was able to visit – very cool. This along with the future shows and exhibitions are good cause to be excited. If they’re half as memorable as what I saw on my visit, they’ll make you think for days to come – and my bet is that they might be even better. 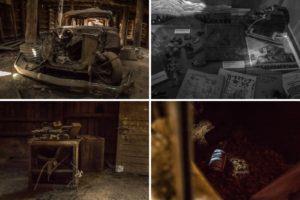