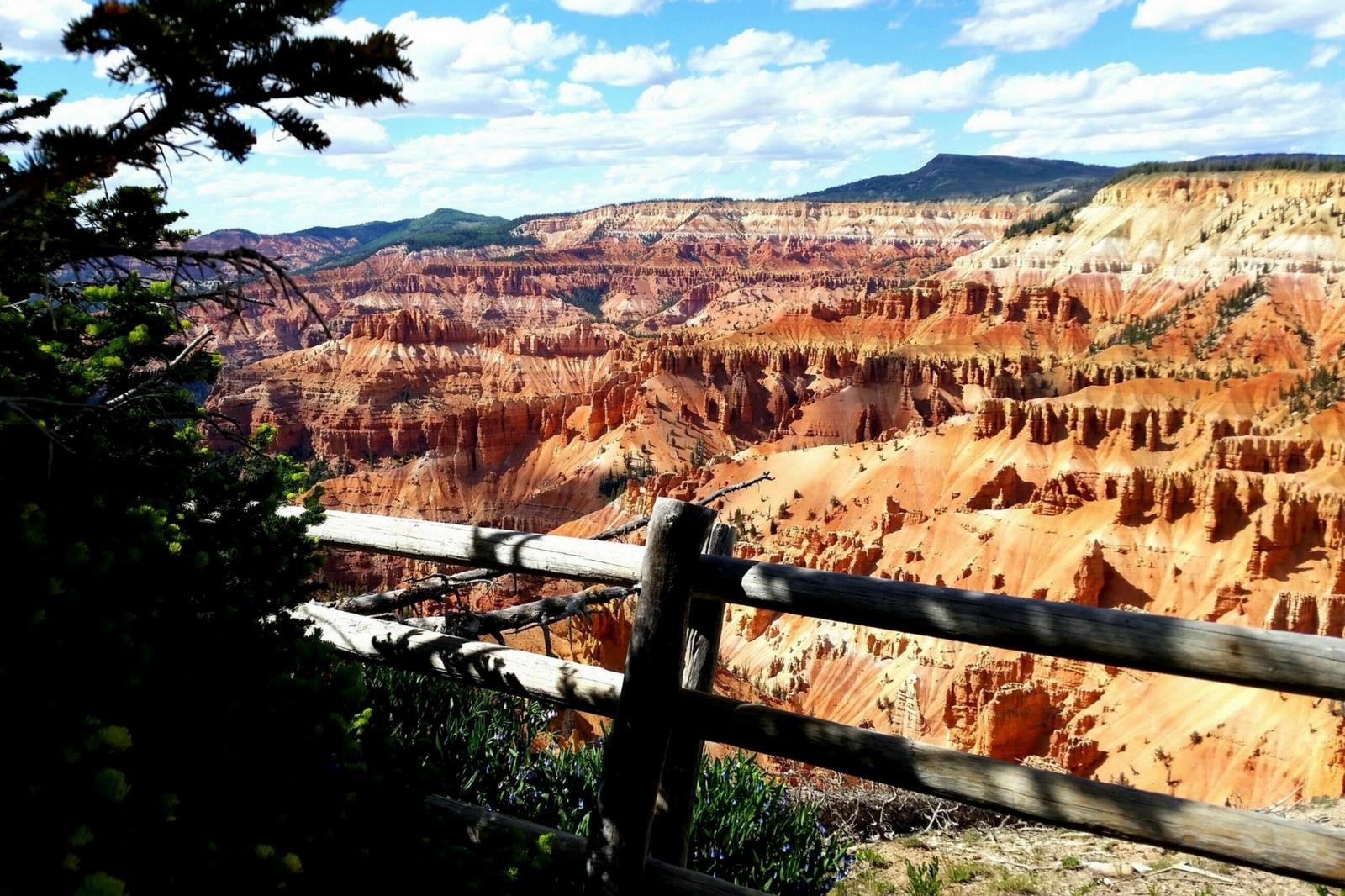 You are here: Home / Untraveled Places / Cedar City: the best city in Utah

Cedar City was founded in 1851 by Mormon settlers, and is located in Utah. It has a flourishing art community, literary scene, and is an outdoor-adventure mecca. Not to mention, it’s just a few clicks from a ton of national parks.

Colorful sandstone rock formations compose Cedar Breaks National Monument. In the Fall, a profusion of aspen groves turn vibrant shades of yellow, and it brings thousands of people to sight-see. In early spring, wild flowers bloom, igniting the park with a diverse pallet of color. It’s just a short drive from the heart of Cedar City, and well worth a stop.

A couple more hours south are the Toadstool Hoodoos. The hike up is very forgiving, and will lead you to peculiar mushroom-like structures that have formed over millions of years. The Toadstool Hoodoos are alien in nature, and I highly recommend them.

When you imagine an expedition to America’s west, Zion and Bryce Canyon are at the top of the list. And for good reason. Zion’s charisma comes in the form of impressive vistas, energetic rock formations, and a dynamic array of luscious nature. So perfect a location, rich in resources, it was inhabited by Native Americans, some 800 years ago.

Bryce Canyon is considered the best example of hoodoo rock formations on the planet. It’s home to a passel of spire-like features that protrude skyward amidst a vast, red canyon – but none of them were formed by water. Unlike most canyons, Bryce Canyon came about primarily through frost-wedging and corrosion (acidic erosion).

When you embark on a road trip, you need fuel. Edible fuel. Well, for a great breakfast in Cedar City, visit The French Spot, and try the freshly baked croissants and pastries by Michelin rated chef, Michel Attali. The French Spot prides itself on its passion-prepped dishes, and is well worth a stop. 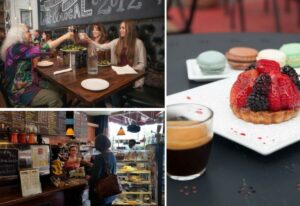 You can grab a coffee at The Grind in Cedar City’s historic downtown. It’s a ‘down-to-earth’ venue, and supplies some the finest espresso in Utah. The Grind Coffeehouse serves Utah’s own Café Ibis coffee, as well as flavors from further afield.

In 2015, Yelp rated Cedar City’s surroundings in the top eight places on the planet to stargaze. Accurate enough, the quality of the night sky here is phenomenal. And this is true particularly of Cedar Breaks National Monument. Consequently, they host star parties throughout the year, where you can look through professional-grade telescopes, and gaze into life’s biggest mystery – the universe.

Summer is home to the Utah Shakespeare Festival, held in Cedar City. The festival pays homage to one of the greatest writers of all time, and offers the chance to immerse yourself in rich history, as well as performances, both street and theater. The Utah Shakespeare Festival has no entry fee, so there’s no excuse not to indulge in this gem. Cedar City has shown to offer so much in the way of national parks, cuisine, art, and outdoor activities. It really ticks all the boxes. If you are planning a road trip that includes Utah, check out this itinerary for some great ideas; California & The Southwestern Desert Parks.  This story has been created in partnership with Visit Cedar City, Utah.
Share57
Pin
Tweet
Share
57 Shares
Previous Post
Next Post